Radical Hope: Year of the Rooster 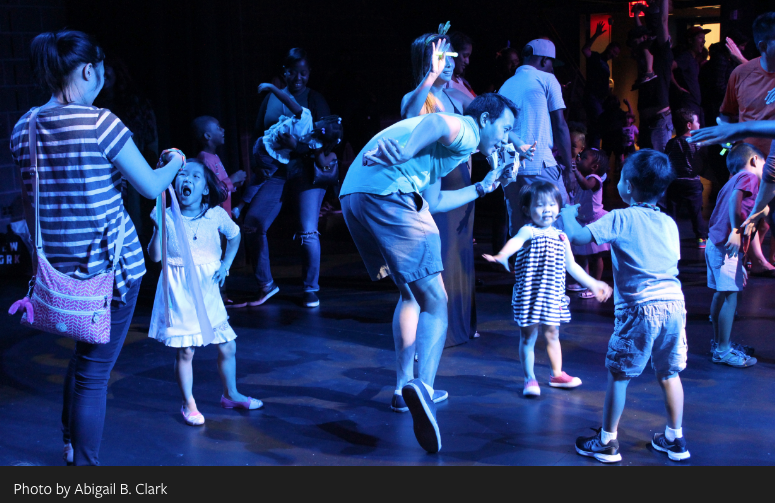 As a part of the annual US Department of Arts and Culture‘s People’s State of the Union, add your voice and join us on Jan 28th in Brooklyn for our interactive art station “Radical Hope for the Year of the Rooster” with artist Betty Yu and the USDAC.

January 28th marks the Chinese Lunar New Year, the year of the Rooster. Roosters are courageous, observant, hardworking, and talented. In celebration, you’re invited to draw or write your radical hope or courageous act for this new year. These messages will be placed in traditional lucky red envelopes, and hung on a lucky bamboo tree to create a collective, radical hope for the New Year.

Participant messages will be incorporated into the USDAC’s Poetic “People’s State of the Union Address.” The Poetic Address is a counterpoint to the presidential state of the union address, collaboratively composed by poets who weave together the hopes, words and stories from people across the country.

BRIC House is located at 647 Fulton Street (entrance on Rockwell Place) in the heart of the Downtown Brooklyn Cultural District, and is easily reached by subway or railroad: G to Fulton; C to Lafayette; 2/3/4/5 to Nevins St.; B/Q/R to Dekalb; Steps from Atlantic Terminal and the LIRR. Our workshop will be in the ballroom on the first floor.

A note on #PSOTU17 from the US Department of Arts and Culture:

In Presidential inauguration years like 2017, there is no official State of the Union Address. But after this campaign cycle, We the People are likely to have even more light than usual to shed on this nation’s recent past and immediate future. Every time a new President is elected, a Transition Team of experts is assembled to advise on the new administration’s directions and strategies. But a handful of experts can’t represent all of us. This year, we’re thinking of everyone who takes part in #PSOTU17 as a member of the USDAC Transition Team, sharing your experiences and the wisdom they carry with each other and the next President, who really needs to hear them.

Since 2015, the US Department of Arts and Culture (not a government agency, but a people-powered grassroots action network of artists and cultural workers) has hosted the People’s State of the Union as an invitation to supplement the President’s stories by coming together in our own homes, schools, houses of worship, and community organizations to share our own take on the state of our union.
The Five Boro Story Project has organized story circles each year and we feel that it’s more important than ever to take part in these conversations with the 2017 presidential inauguration.

Click to learn more about the People’s State of the Union!

View photos from “Radical Hope for the Year of the Rooster” HERE.